Djibouti became the first country to come to the rescue of victims of the cyclone Sagar that had pounded the coastal Somaliland a trail of destruction and deaths after it's landfall on Saturday. Military helicopters from neighbouring Djibouti hovered above the worst hit Awdal coastal region to assess the situation landing on destroyed villages and rescuing hundreds of displaced people. "Djibouti, although it was affected by the cyclone but soon reached their brothers and sisters in Somaliland. The President of the Republic His Excellency Ismail OMAR Guelleh sent an emergency aid and technical teams to Lughaya and the rest villages in Selel and Awdal Regions" Djibouti Ambassador to Somalia Dr Aden Hassan Aden told Radio Dalsan in an interview. "You can imagine the impact of like this natural catastrophe on the nomadic society and the wooden houses of the villages. They are all vanished; the damage was severe and many people in the coastal parts of Somaliland suffered thunders and lightning from the cyclone. As a result, the trees and the roofs of houses have gone. There is also death and tremendous animal loss" the Djibouti Ambassador to Somalia Dr Aden Hassan Aden told Radio Dalsan in an interview. Radio Dalsan accessed the first aerial images of the destruction left by the cyclone. Devastating, almost a reminder of the end times. Entire villages destroyed.Hundreds of livestock dead. Somaliland Vice President Abdirahman Sayli'i was aboard one of the Djibouti military helicopters on Tuesday.

"Many thanks to the Government of Djibouti for sending a military helicopter to assess damage caused by cyclone  Sagar and to assist in evacuations of the people affected by #CycloneSagar. Thank you President @IsmailOguelleh and the people of Djibouti" Sayli'i tweeted upon his return form Awdal.

Elderly people, marooned residents, the injured were among the many airlifted to safety by the Djibouti helicopters.

"This brave initiative by the President was led by Col. Mohamed Djama of Djibouti Presidential Guard.This is not the first support and it will not be the last to our brothers and sisters in Somaliland. We believe that we have the same fate and we share many things; blood, language, history and neighborhood" Ambassador Dr Aden said.

"We feel the sorrow that is filled in their hearts and we share our sympathy and show our empathy for them" Dr Aden prayed.

"Djibouti may be a small country in size but has indeed proven to have a big heart. Somalia can fully rely on this brotherly country" Mohamed Abdi a Somalia Affairs analyst told Radio Dalsan.

Latest figures indicate the death toll after the Cyclone Sagar at 50 dead. 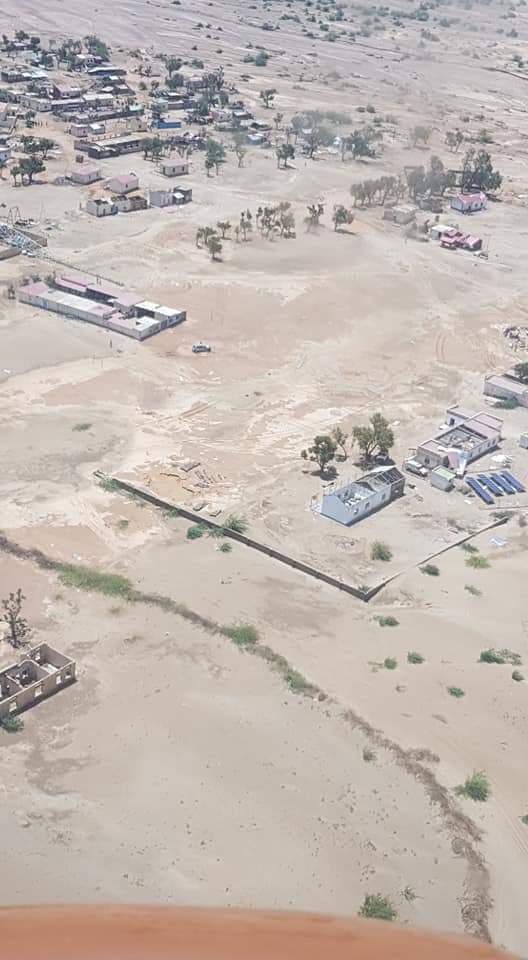 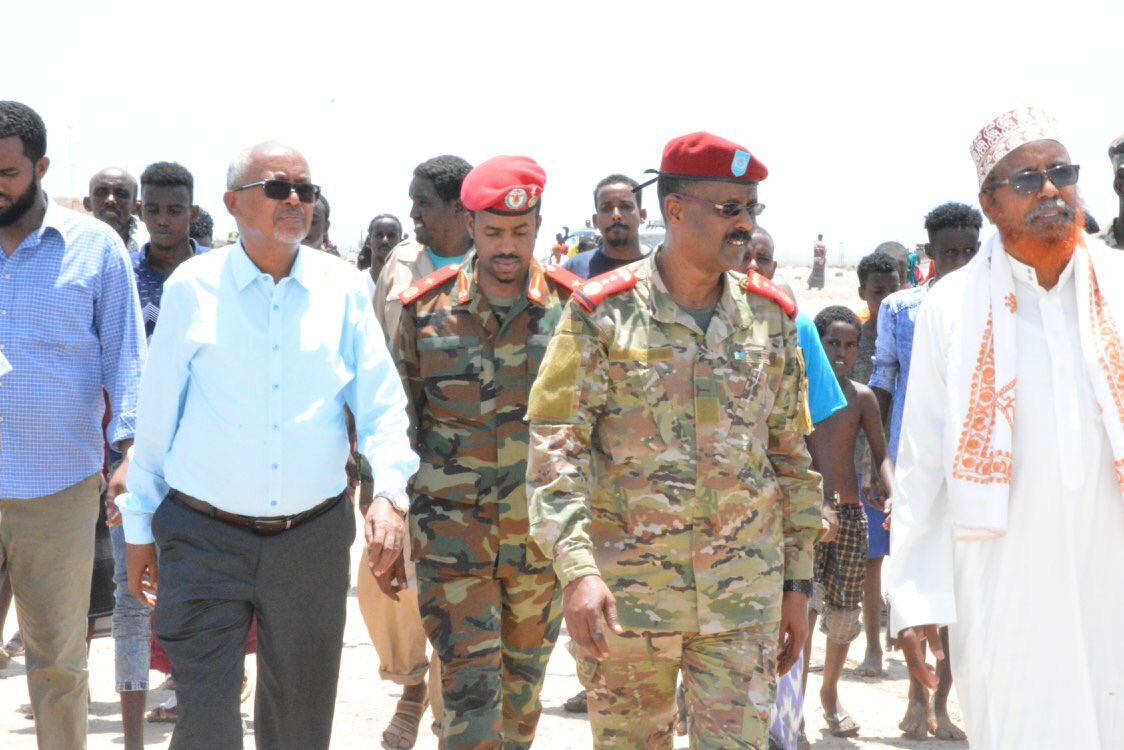 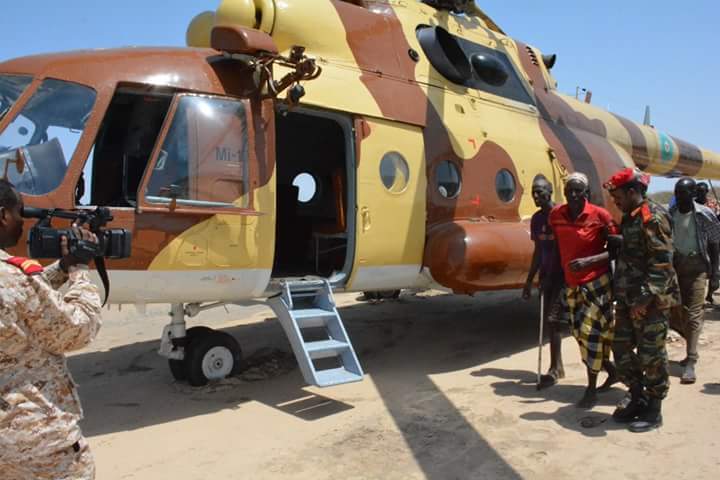 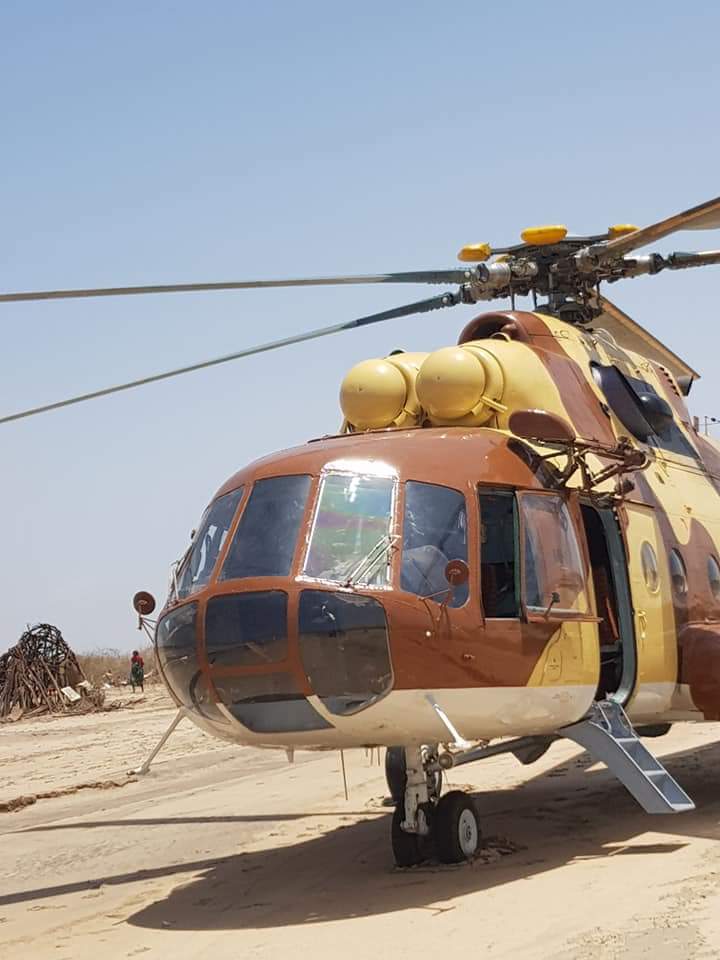 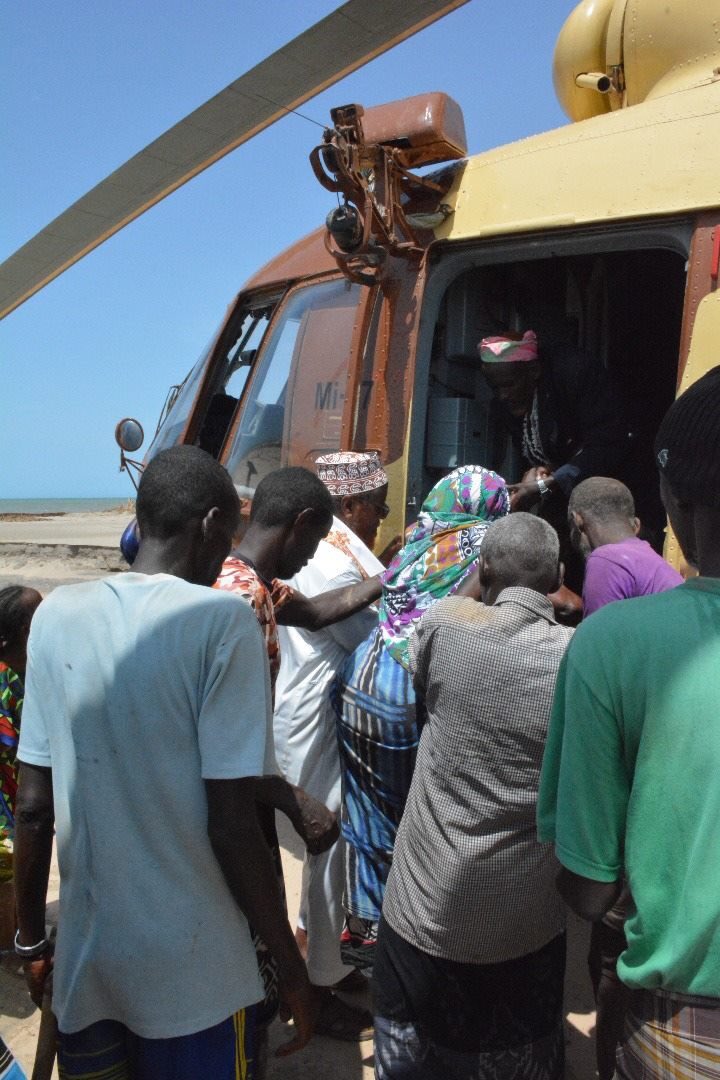 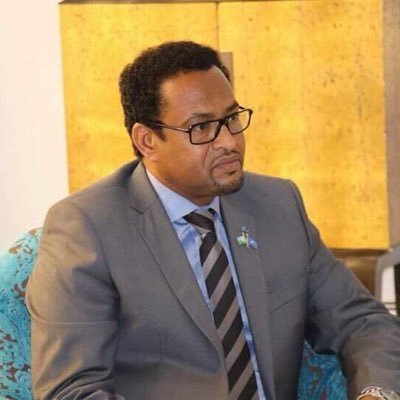